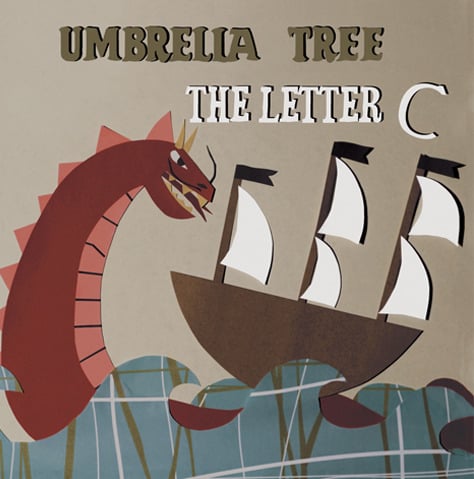 "Umbrella Tree's new album, The Letter C, expands mightily on the visual aspect of what they do. It's a CD and DVD: 16 tracks of shape-shifting, literary-minded—and thoroughly arresting—indie prog-rock, and a video for each and every one, all directed by Pearson."

"The Letter C--a two-disc set including a DVD full of videos--is a troubling album masquerading as a comedy. And like an actress or widow, it puts on a brave face and steps into the light."

"Overall with Umbrella Tree, there seems to also be a “cute” vs. “dark” battle, but on this effort, darkness definitely wins out."